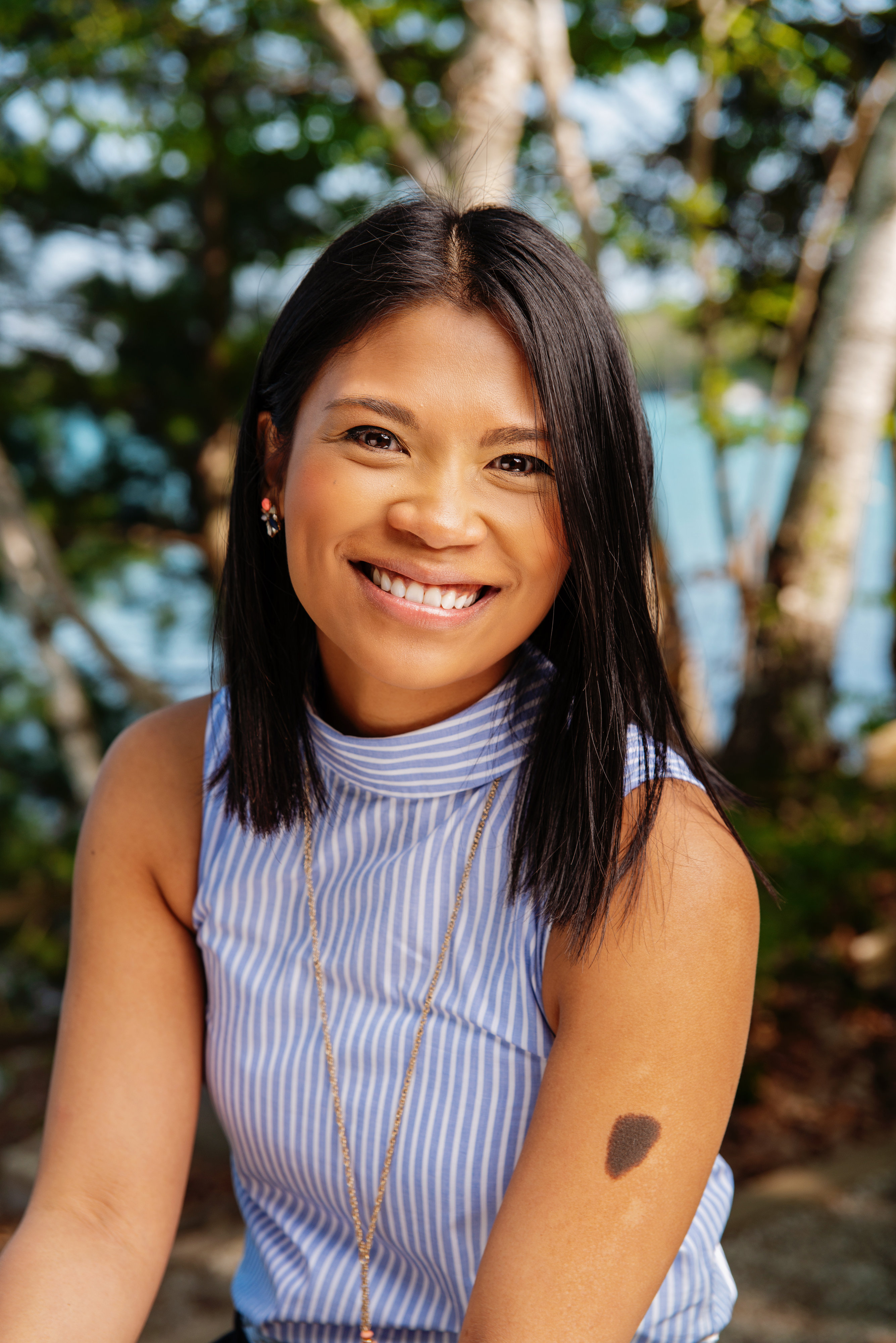 Josephine is an East Jordan native who always envisioned moving back to the Northern Michigan area. She lived in downtown Detroit, working in the non-profit sector in many capacities. She attended DePaul University and Wayne State University and holds a Bachelor of Science Degree in Psychology. During her time in Detroit, Josephine was invested in contributing to the city’s comeback through volunteer and board work in organizations like the Detroit RiverFront Conservancy, Children’s Hospital of Michigan, Wayne State University and was an active member of the Detroit Yacht Club where she started a sailing program for inner-city children.

Josephine and her husband, Justin, have many interests that include being on the water and in the woods, antiquing and eating their way through the world. They are thrilled to be able to raise their son, Shepherd Roberts, in northern Michigan. 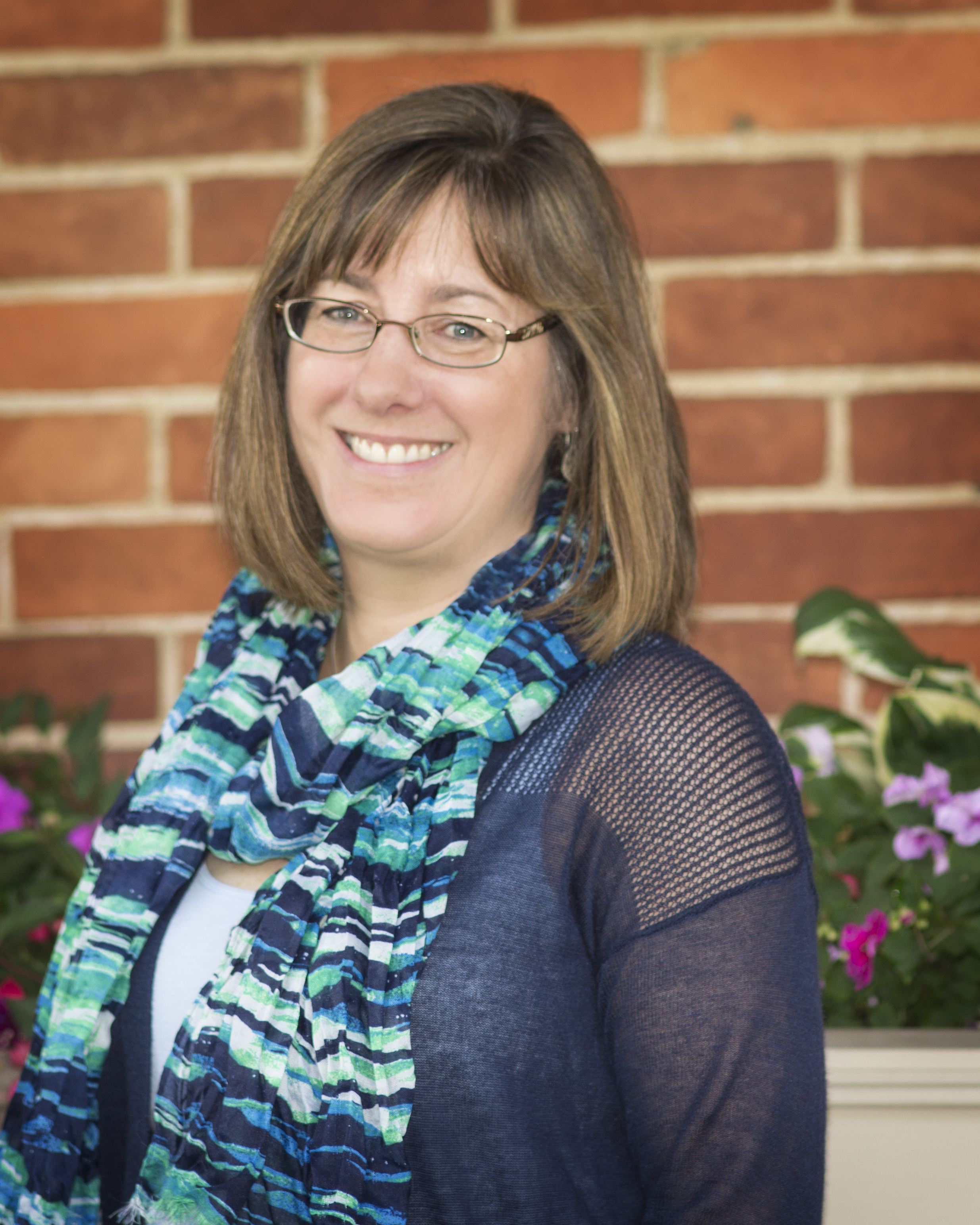 Cindy grew up in North Conway, NH, camping, climbing mountains and rock hopping in the rivers. In 1991, she found her way to Petoskey, Michigan and it immediately felt like home. It has been a blessing to live and work in such a beautiful place for the past 25 years. Cindy began her career at the Walloon Lake Association and Walloon Lake Trust and Conservancy as their Administrative Assistant in 2000 and has seen her role expand throughout the years.

When not at work, she and her husband Andy love to travel, bike, hike, ski, kayak and spend as much time as possible with their 4 children and 4 grandchildren. 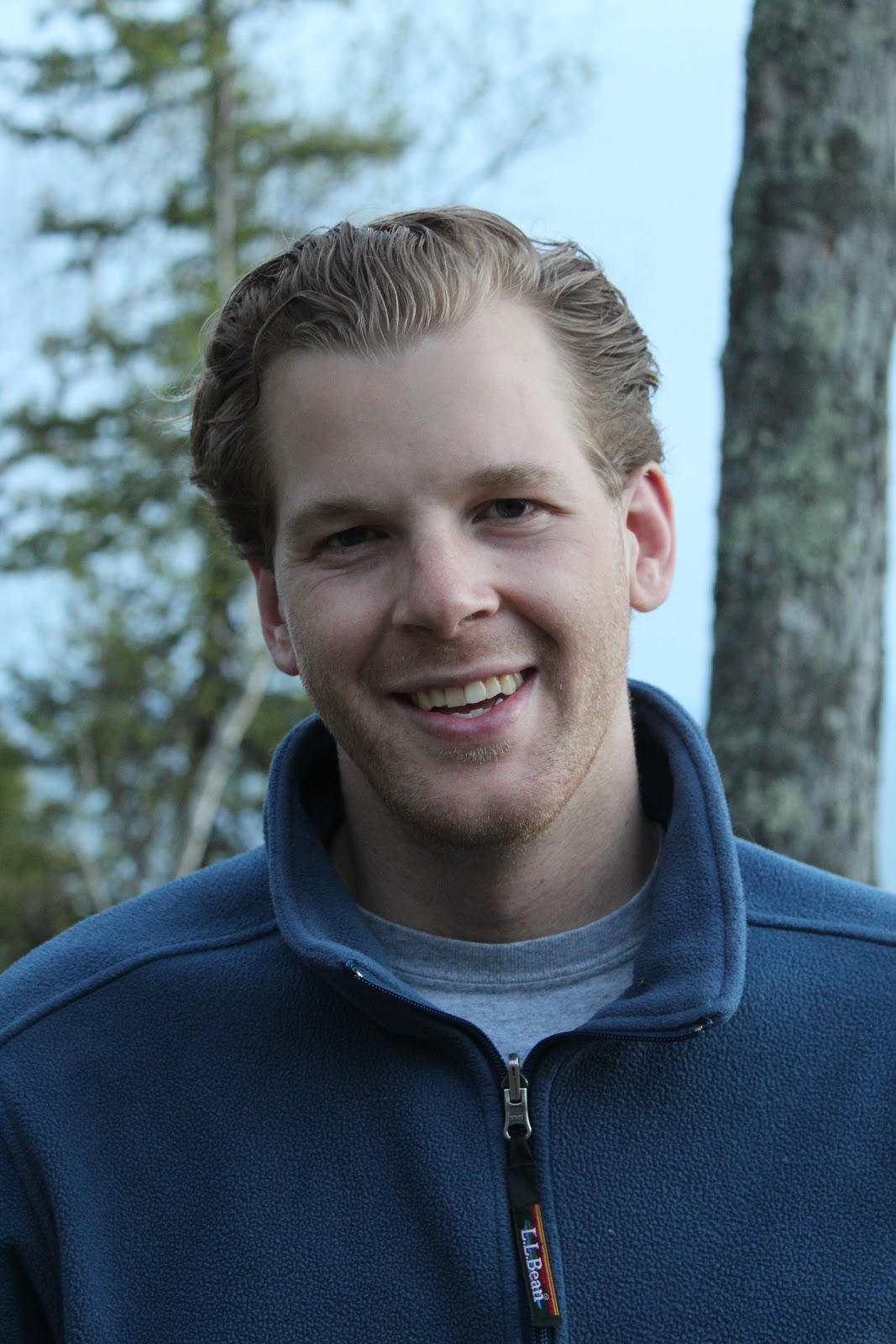 Jac is a local native, born and raised out of Cross Village, and found his love for the environment through the guidance of his parents, programs from the Little Traverse Conservancy, and skiing, sailing, surfing his home area. During his undergraduate work, he worked for Tip of the Mitt Watershed Council, helping with research and community events during the summer time. After graduating from Lake Superior State University with his Bachelor of Science in Biology, Jac worked a season with Great Lakes Environmental Center for the EPA’s National Stream and Rivers Assessment. Afterward, he moved back to Northern Michigan to pursue his career locally.

When not working, he spends his time working as a alpine racing coach, hanging out with his family and friends, and doing just about any outdoor sport you can name. Jac is very excited to build upon and create new outdoor programs, as well as work with our awesome volunteers and Walloon community. 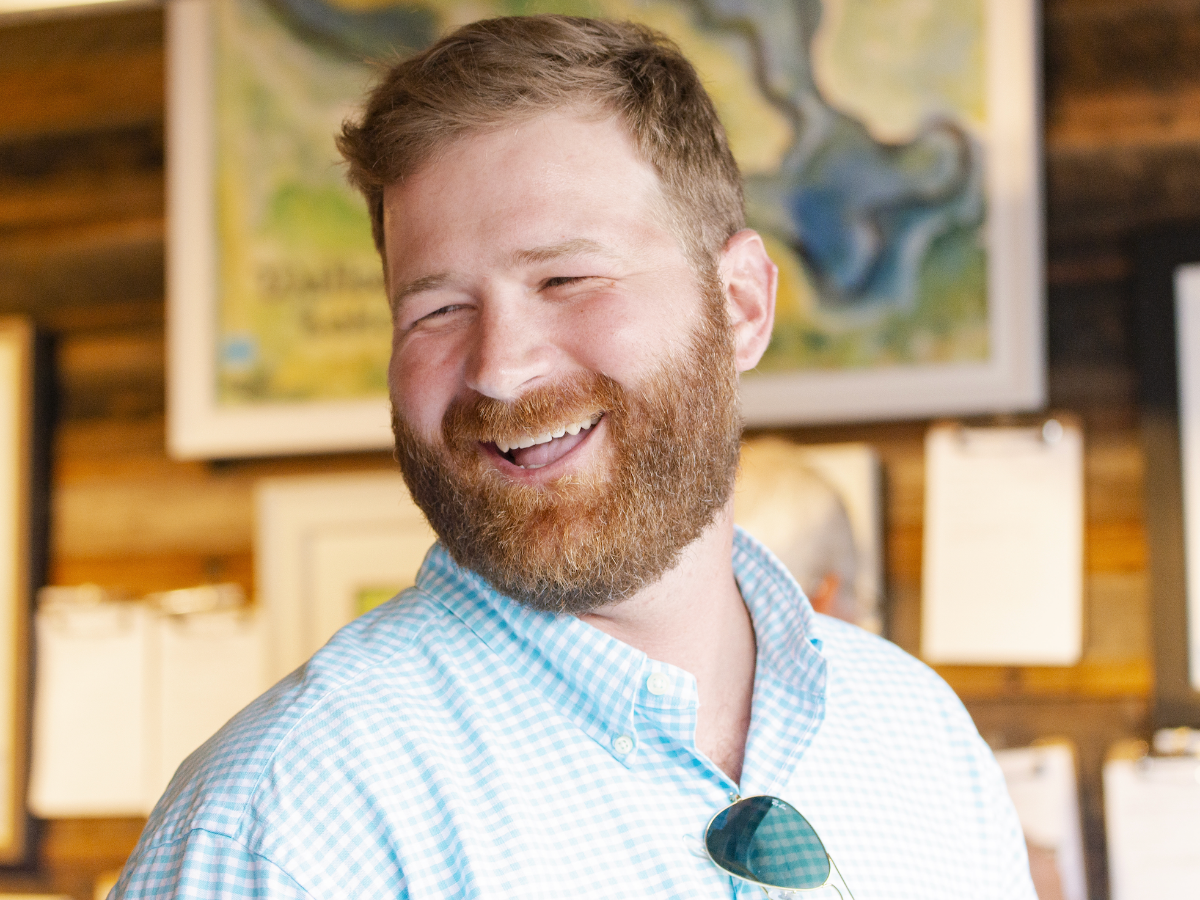 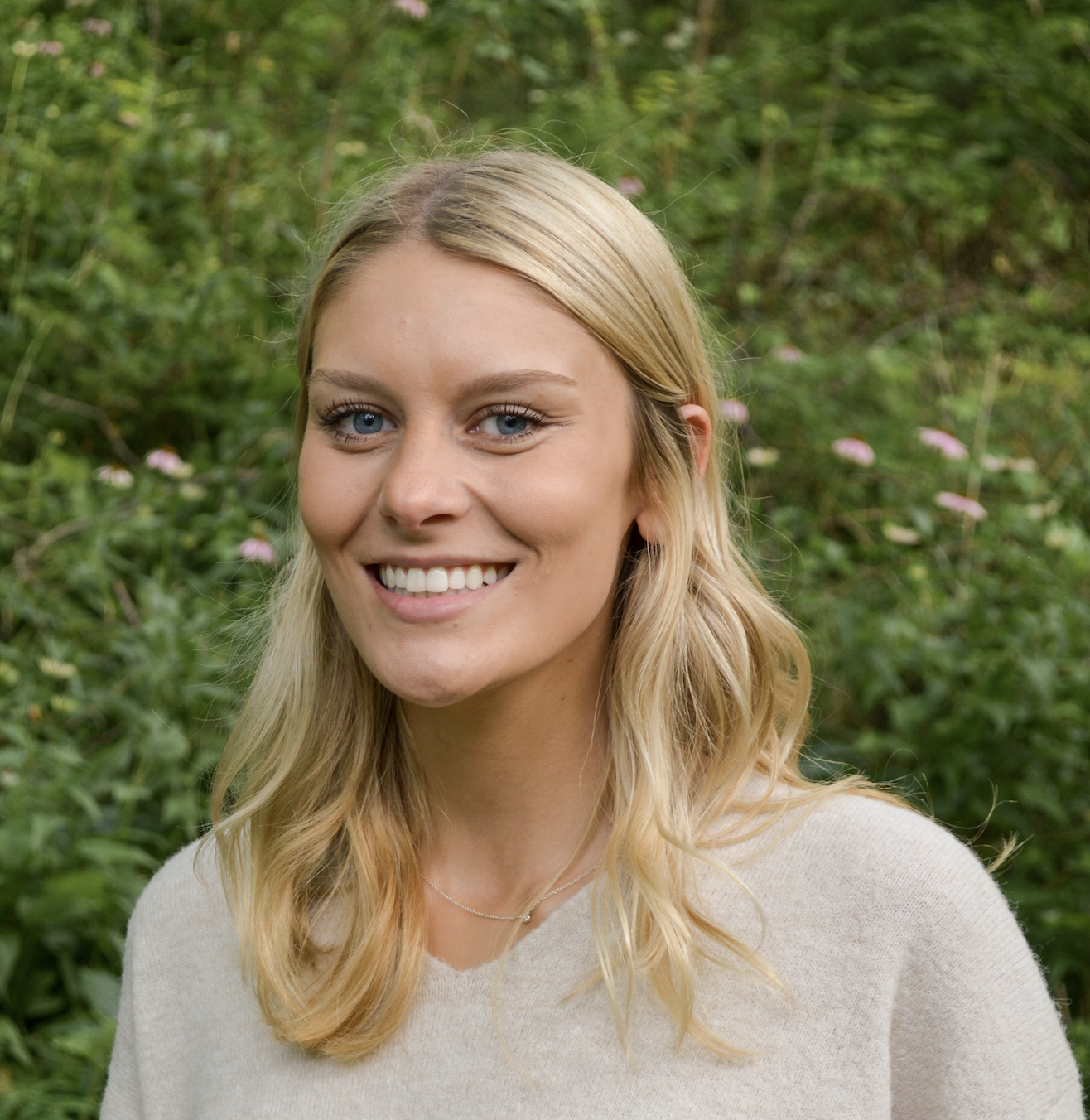